Alexander Zverev is the new Top 10 member of the ATP World Ranking, and his great success in Rome. 20-year-old Sascha also climbed to 4th place in the Race To London ranking, claiming a ticket for ATP World Tour Finals in London.

Zverev was the great star of the previous week as he became a champion at Internazionali BNL d ‘Italia and became the first player to be born in the 1990s and won the Masters title.
The 20-year-old German won 7 seats and climbed to No. 1. 10 of the world rankings today, making his first entry to Top 10. “Sascha” also climbed to No. 4 of the Race To London ranking, pointing to be able to claim a ticket for the ATP World Tour Finals in the coming months.
In addition, it has established itself in No. 1 of the Race To Milan ranking and so far it seems very difficult to lose the qualification for Milan, where it will become the first ATP Next Gen Finals for the top 21 players.
In the Top 10 there were no other changes, with Andy Murray and Novak Djokovic staying firmly in the top two positions. Stan No. 3 is Stan Wawrinka and Rafael Nadal is in close quarters, 4th. No. 5 is Roger Federer and followed by Milos Raonic (No. 6), Dominic Thiem (No. 7), Marin Cilic (No. 8) and Kei Nishikori (No. 9).
Juan Martin Del Potro won 4 positions and returned to Top 30, while Steve Darcis left 12 positions and improved his career high to No. 38. Markos Baghdatis retreated to 3 positions and is in the 60th World . 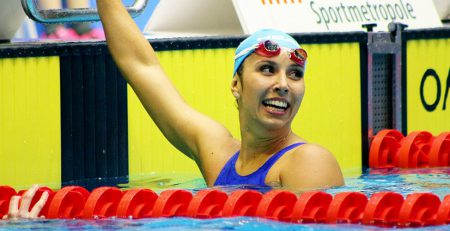 Christos Spyros grew up with international titles as he became a champion in Ulcinj, Montenegro and the Bellevue Cup.... read more